Writing is a business. Tips and information about building your writing business.

I typically post on the last Thursday of each month on building a speaking platform. Please forgive me for being AWOL now and then. I’ve had had an insane travel schedule this spring but we are so thankful to God for His faithfulness in our midst.

I want to connect with you today about a number of “Speaker Must Do’s” that I think will help you as you work to build a speaking platform.

END_OF_DOCUMENT_TOKEN_TO_BE_REPLACED

10 Things I Love about Writers Conferences 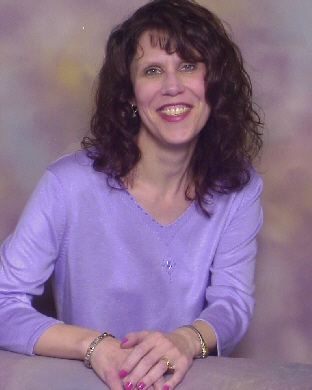 Hello from Jeanette! I’m in the process of last-minute preparations for the Mount Hermon Christian Writers Conference (March 26-30). This conference is always a highlight of my year. I attended for the first time in 1995 and now have the honor of serving on the Support Staff as the coordinator of the first-timers’ Buddy System.

If you have never attended a conference like Mount Hermon, I highly recommend it. Here are just a few of the things I love about writers’ conferences:

END_OF_DOCUMENT_TOKEN_TO_BE_REPLACED

Tips from the Pros: C.S. Lakin

Greetings from Sarah Sundin in California, where the plum and nectarine trees bloom in the rain. One of my favorite March happenings is the Mount Hermon Christian Writers Conference. Last year I was at Mount Hermon to see Susanne Lakin (writing as C.S. Lakin) win Zondervan's First Novel contest and receive her first contract. That novel, Someone to Blame, will release in August 2010. Today we hear from Susanne and see what exciting things have happened since winning that contest.

Susanne, how did you get into writing?

I was raised by a Hollywood screenwriter. Both my brother and mother were successful TV writers and producers, so I was raised

collating scripts, helping with storylines, and developing series for TV with my mother. I wrote my first TV show pitch at age twelve, which got turned down. I wrote my first novel twenty-two years ago, which was picked up by the first agent I contacted – a top ABA agent, who assured me he could sell my book in a New York minute. But that never happened. I'm on books ten and eleven now, and I've had six or seven agents. Currently I have two agents – one for my fantasy books and one for my psychological mysteries. They are both ABA agents who sell to New York houses. I'm trying hard to break into ABA, as I want to write to nonbelievers and work my way into issues of faith and God.

END_OF_DOCUMENT_TOKEN_TO_BE_REPLACED 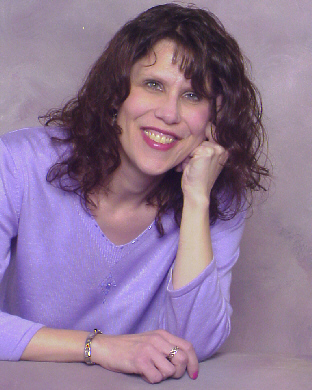 Hello, from Jeanette, CAN’s faithful secretary! This week I am scrambling with last minute preparation for two writers’ conference workshops that I am teaching over the weekend. Teaching at the Castro Valley Christian Writer’s Seminar has become a highlight of my year. In addition to teaching, I critique, and have many opportunities to encourage and guide new writers. Fifteen years ago I attended my first writers’ conference with a pretty even mix of excitement and terror. Now I’m one of those standing beyond the podium (actually, at this conference we get a music stand) teaching hopeful newbie’s how to format manuscripts correctly, write so readers will listen, and communicate with editors. What a fun yet humbling place to be.

END_OF_DOCUMENT_TOKEN_TO_BE_REPLACED

A Season for Trust 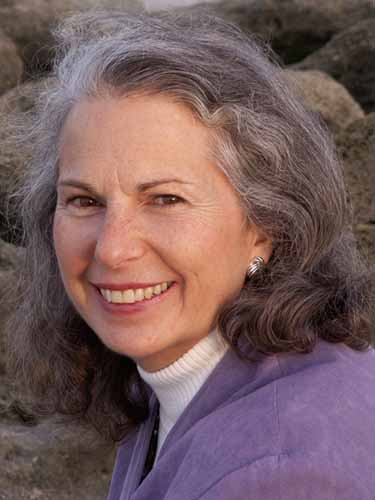 Jeanne Dennis here. Since June, I’ve been a member of the CAN Board. Even though you haven't heard from me personally for several months, I post the CAN book releases on this blog every Tuesday and help keep the CAN website up to date.

During this holy season, I wanted to touch base with you again and express what’s in my heart. We live in a time of personal, political, and financial uncertainty. Countless people now struggle with poor health or finances; suffer the loss of loved ones, jobs, or homes; or deal with other crises. Pain and loss often feel more acute during this traditional time of joy, hope, and peace.

People need our words as writers and speakers now more than ever. So even if the paragraph above describes our lives, let’s make this Christmastime a season of trust – trust in the One who knows all things perfectly, does all things well, and makes all things beautiful in His time.