Along Came A Writer on BlogTalk Radio and iTunes

CAN members Linda Kozar, Lena Nelson Dooley, and Angela Breidenbach host shows on the Along Came A Writer Network.

Along Came A Writer Network

Chat Noir Mystery and Suspense, with host Linda Kozar on the Along Came A Writer Network

Historically Speaking, with host Angela Breidenbach on the Along Came A Writer Network

Garden Of Madness by Tracy Higley – A New Release 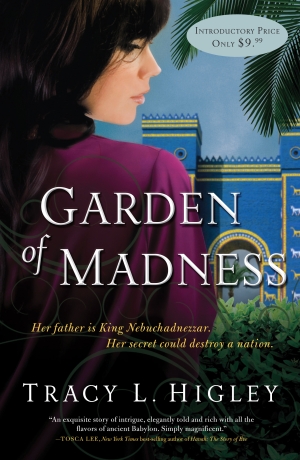