CAN Book Feature: No Greater Love by Kathi Macias 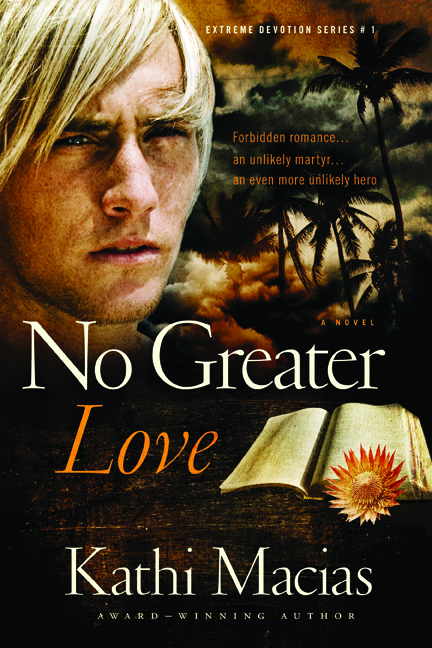