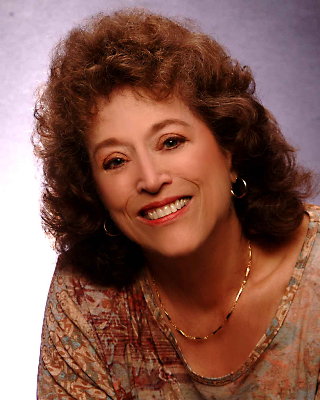 Hi from Gail Gaymer Martin at www.gailmartin.com The last time I blogged about outlining, I covered the first point from the Gideon Film Festival on Outlining for Screenwriting. The first point was on creating a theme. The next point deals with the topic of creating characters arcs. Whether writing a novel or screen writing, character arcs are a vital element of good writing.

A character’s arc is the growth of one character as to who he is when the story begins and how he changes as the story ends. It has to do with viewpoint and attitude. A character may be prejudiced against an ethnic group, for example, but by the end of the story, his experiences will lead him to a new understanding and an appreciation for people of that ethnic group. He will have changed.

This arc is needed for the major characters in your novel. In real life, we often want things. We want a new job, a new boss, a new spouse, a new home, or a trip to Europe. Sometimes our wants are more internal. We want to be more outgoing, to be funnier, to be more beautiful or handsome, to be more talented, to be more discerning and to be secure. Other times we want to be left alone, we want to suffer silently, we want to run away from life. But our wants do not always match what we need.

The conflict comes when we see a solution to a problem that isn’t realistic or that won’t equal the result we want. Let’s look at the person who wants a new job. Why? What’s wrong with the job? Is it the job or is it something inside the person that’s causing the job to be unpleasant or unsuccessful? Would updating the character’s education help the character to be more adept at his work and therefore more happy? Rather than wanting a new job, the character perhaps needs a better education to give him the feeling of confidence and success.

The want in this case seems the easy way out. Walk away and get a new job. Would he find another job that will make him happier and successful? Not necessarily. If the problem is in the inner workings of the character’s attitude and feelings, then a new job will lead to unhappiness again.

Someone who wants to be left alone is usually depressed, unhappy, and lonely. Instead, this person needs to face the internal issue that is holding them back from feeling comfortable with people and the help they are offering. As someone strives to draw out a character who is depressed and unhappy, conflict will be created. What makes a good novel? Conflict? In fact, a novel must have lots of conflict to be a novel.

So take a good look at your characters and ask yourself, what do they want, and then ask what they need. This will stimulate a story that offers conflict and growth of the characters which is a sure way to grab readers. Why? Because we’ve all been there.